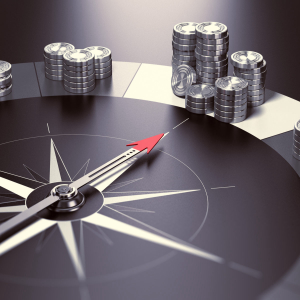 Bitcoin has had its share of unnerving time periods – but over the last decade, it has been one of the best investable assets. Appearing as a “black swan”, BTC reached extraordinary valuations. Bitcoin Became a ‘Wild Card’ for Personal Finance Acquiring $1 worth of BTC in 2010 would translate into more than $90,000 today, even after the correction from peak prices. BAML has a list of best/worst asset classes of the decade: * Best:Read MoreThe post Bitcoin is This Decade’s Best Investable Asset appeared first on Bitcoinist.com.