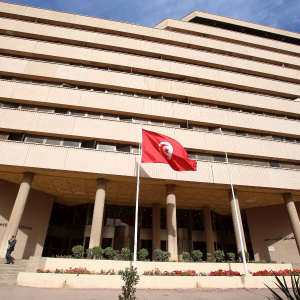 The Central Bank of Tunisia published a report quashing the rumors that it had launched a dinar-backed digital currency. However, the bank admitted they are considering a CBDC. The official document says that the bank is studying the opportunities and risks inherent in these new technologies, particularly in terms of cybersecurity and financial stability. The […]The post The Central Bank of Tunisia denies reports of issuing a dinar-backed digital currency appeared first on Coinnounce.