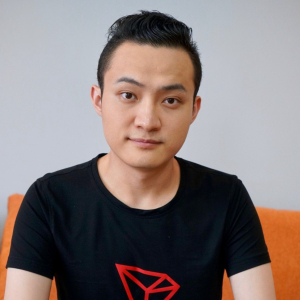 During a joint Tron-Poloniex live streaming on Twitter, Justin Sun revealed that Tron was among several investors in the Poloniex exchange. He mentioned that exchange is operated independently form his company. Poloniex was founded in 2014 and was later acquired by Circle in 2018 for $400 million. In October, just after two years after the […]The post TRON founder Justin Sun confirms investment in Poloniex crypto exchange appeared first on Coinnounce.